To See Jesus in the Winter Garden... in the Advent that is Going on All Around Us….

by Ronald Steed/ December 23rd, 2015
Sermon for Sunday, December 20, 2015 St. David’s Episcopal Church, Gales Ferry, CT
My soul proclaims the greatness of the Lord, my spirit rejoices in God my Savior
I am the gardener in our family and charged with making things interesting for my artist-wife Roxanne. That is a tall order at this time of year, because the winter garden seems to be at rest. There is still plenty going on, but most of it is hidden from view under the soil. Root systems continue to grow and absorb nutrients late into the fall, and while they do go dormant in Winter, during mild weather like we’ve been having, roots can and will grow when the ground is not frozen. The worms tend to burrow below the frost line and hibernate, but they have probably been hard at work so far this winter. Leaves and mulch begin to go moldy and start the process of adding another year’s layer of humus to the garden soil. The winter garden can have a lot of surface interest too. The bones of the garden show, and where there are a variety of barks, and shapes, and painterly forms, it can look pretty magical with the frost and under the snow. The winterberries this year are bursting with bright red berries; their color stands in warm contrast with the cool blues of long winter shadows. 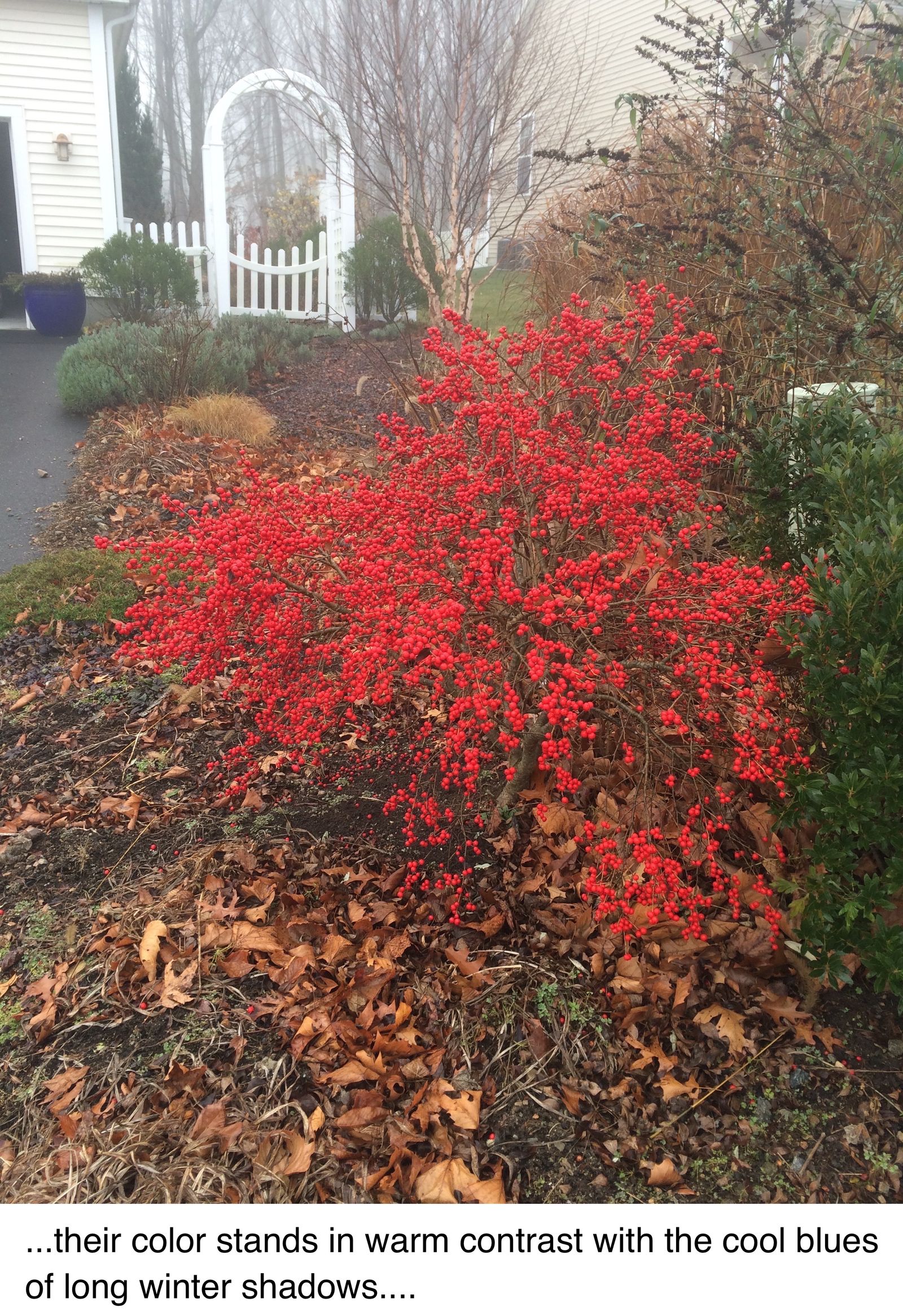 In the fall, we tend not to clean up the grasses or the perennial seedheads (which worries some of our more orderly neighbors), so that the interesting shapes remain and the birds can get to the seeds for as long as possible. Large grasses will get bent over under the snow, making holes and niches for the snow elves that almost certainly live somewhere inside. Soon there will be the very first winter flowers... hellebores and witch hazel. So there is action in the winter garden... you just have to look for it. 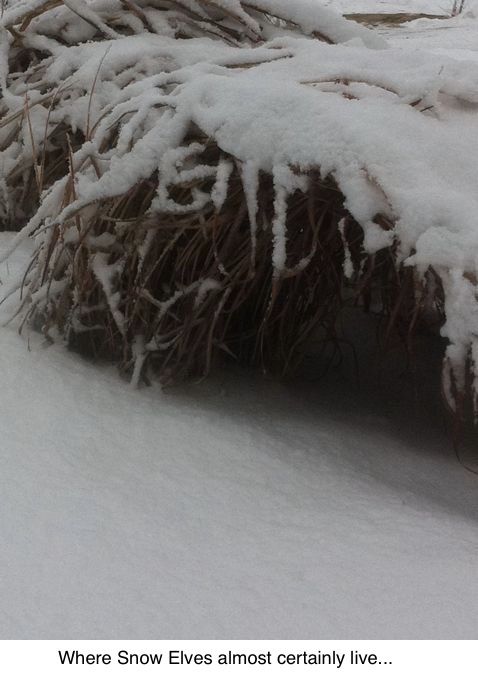 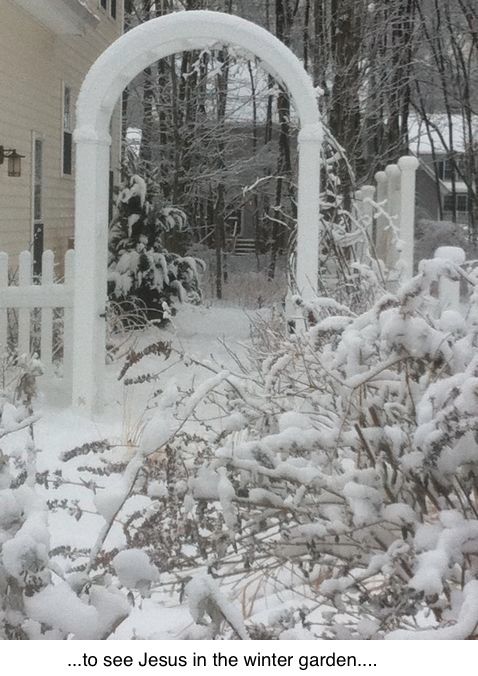