The Road to Emmaus...

by Ronald Steed/ April 26th, 2020
Sermon Notes for 3 Easter (Year A), April 26, 2020
St. James, Poquetanuck; Grace, Yantic
Today’s gospel, the story of the Road to Emmaus, is only found in Luke’s gospel. In fact, if all we had about Jesus were three of the stories only found in Luke; the Prodigal Son, the Good Samaritan, and The Road to Emmaus, we would have a pretty good idea about who God is, how Jesus acts in the world, and how we might grow as disciples of Jesus.
In the Prodigal Son, we learn the depth of God’s love and forgiveness for us. His willingness to let us have our way, even if those ways, like the carousing younger son in the story, are hurtful and self-destructive. God grieves, and waits eagerly for us to return, searching the horizon hopefully every day, and when we do, God comes running to embrace us with forgiveness even before the confession is out of our mouth. And just as suddenly we find ourselves in a great feast of celebration… we were dead, and now we have come back to life. And if we happen to be more like the angry Eagle Scout older brother who stomps his feet on the doorstep; God still pleads with us to come in and celebrate with the younger brother. Ours is a God who allows, waits, runs, and pleads. I’ll note for the record that it is the Eagle Scout who at the end of the story is left waiting on the doorstep while everyone else is in the party. The story invites us to ask who exactly are we angry with? Is it the younger brother, or is the permissive and doting father (God himself) who we are struggling to forgive?
And then in the story of the Good Samaritan, we might see ourselves as the one robbed, gravely injured, lying in a ditch and left for dead. Jesus comes to us disguised as our enemy… as a Samaritan. He picks us up out of the muck… pours healing oils on our wounds and gently wraps them with bandages, and carries us to a place of safety and refuge. This story asks us who our enemies are. Maybe corona virus is your enemy, or a politician, or maybe cancer, or a family member. The story suggests that, whoever our enemy is, Jesus might show up to us in their form. The very thing we hate becomes the way through which love, and healing, and salvation comes flowing into us. Jesus disguised as your enemy… think about that. 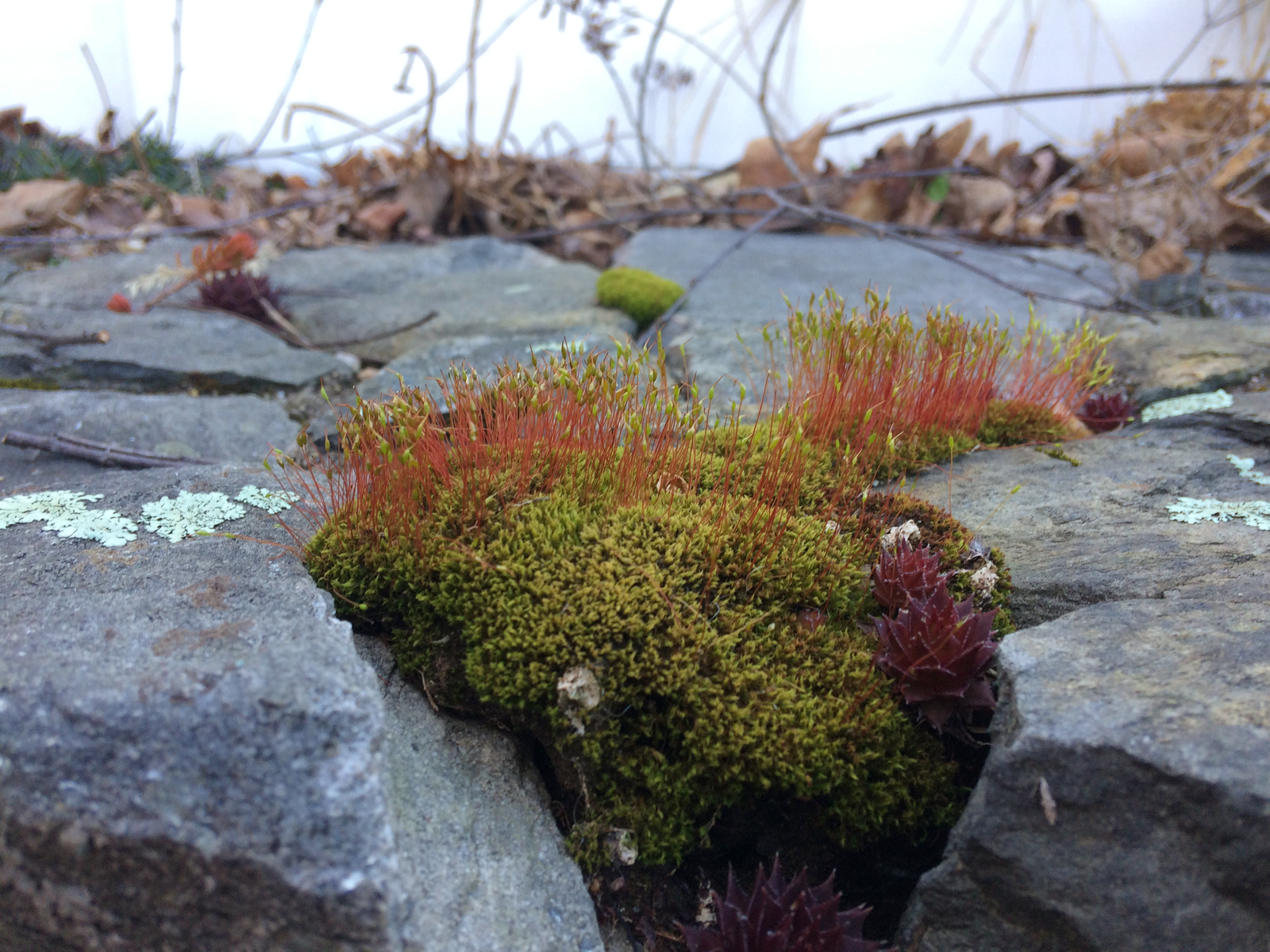 In the Road to Emmaus, we are not told why the two disciples are travelling to Emmaus. But it would not be a stretch to think that they have given up on the whole Jesus project and are moving on with their lives. You can hear it in their voices: "…we had hoped that he was the one to redeem Israel." And now, obviously, Jesus is NOT the one to redeem Israel, because NO ONE follows a dead Messiah. You can imagine their shock then that very morning when the women come in talking about angels and empty tombs. "That’s it… we’re out of here". Some of you have left the church before for various reasons. Maybe you were disappointed that Jesus wasn’t like you thought he should be like these disciples, or disappointed in your congregation, or maybe you were hurt by the church or angry with someone there. The story shows that people have been leaving the church right from the very beginning. But look at what happens. Jesus comes to them disguised as a stranger. As they walk along, he begins to unlock their hearts… "Were not our hearts burning within us while he was talking to us on the road, while he was opening the scriptures to us?" Have you had that experience with a stranger before? That "Oh my God this person is profound" moment? Well… those moments Luke seems to be telling us, might not be accidental!
Finally, there is Eucharist, where Jesus gets revealed and recognized by the breaking of the bread. You know, Kim and I have different thoughts about Eucharist, and it’s not a surprise really. As a priest, the Eucharist is at the center of who she is and who she thinks Jesus is. For me as a Deacon, well other things might be a little closer to the center. I’ve always wondered just want it was we got out of Eucharist that we don’t already have. After all, it’s not like the Holy Spirit sputters out to empty by Saturday night so that you have to get a refill on Sunday morning! But the Road to Emmaus story tells me something about Eucharist. One thing could be that we might recognize just who that stranger was who came alongside during the week. I might suddenly realize that the irritating homeless man I unexplainably warmed up to on Tuesday was really Jesus in that moment. It might be that the Big Y stock boy I almost stumbled over on Thursday was really Jesus for a bit… the look kindness he gave me as I muttered a half-hearted apology… I’ve seen that look before I thought. The catch I heard in the voice of a dear friend I called on Friday as she started to get emotional about her father in a nursing home… I’ve heard that grief before I thought… not quite able to place it. Eucharist might reveal Jesus in all those strangers and friends alike to me, and to you.
These three stores in Luke are just wonderful. There is no wagging of fingers about human sexuality or deep sighs about stewardship campaigns and signup sheets. Instead there is a father’s grief turned to rapturous joy at the return of his lost son… there a great feast… and a father pleading with his older son to swallow his pride, forgive his brother (and his father), and join the fun. There’s Jesus disguised as a sworn enemy who brings bactine and bandages and healing. There’s Jesus disguised as a stranger who comes alongside on a walk and asks "What are you discussing with each other while you walk along?" and then proceeds to break our living hearts with his love. There is the Jesus who is made known to us at the crack of a wafer, who smiles and winks at us and then disappears. And there are our fellow disciples who, as we breathlessly enter the door on our return to Jerusalem, announce "The Lord has risen indeed, and he has appeared to Simon!" The Lord HAS risen indeed… where has he appeared to you this week? Amen.
« Back To List
comments powered by Disqus