by Ronald Steed/ February 21st, 2016
Sermon for Sunday, February 21, 2016 (2 Lent)
St. David’s Episcopal Church, Gales Ferry, CT
You speak in my heart and say, "Seek my face." *Your face, Lord, will I seek.
The Rev’d Samuel Wells, one of my favorite writers, says that Christian ethics is like a five act play. Act One is creation where light is separated from darkness and the creation of a good and loving world with human stewards made in the image of God. And then, tragically, the wheels seem to come off the whole project not just in Eden, but with Cain and Abel, the Tower of Babel, and Noah’s flood as well. This act starts in glory and ends in brokenness. Act Two is about Israel the people through whom God is going to rescue creation. Act Three at the center of the play, is Jesus who as Messiah, finally fulfills what the People of Israel were not able to do for themselves. Act Four is the church… and that includes us and our times. And Act Five is the end where God’s rescue plan comes to fruition and creation is restored to glory with wise human stewards made in the image of God. The problem with the play is that we have the scripts for Acts 1, 2 and 3, and we have a foggy outline about what Act 5 is supposed to look like. But we don’t have a script for our time in Act 4… we have to improvise.
Now if you have ever been to a night of improv where a group of actors is given some sort of ridiculous prompt and told to manufacture a drama in real-time, you know what a surprise and delight it is when the actors succeed in doing exactly that. It is marvelous to watch, and it looks like they are just making it up as they go. But in fact, improvisers don’t make it up at all; they are trained to work in the theater. They are schooled in a tradition so thoroughly that they learn to act from habits-of-heart in ways appropriate to the circumstance. Christian ethics… the things that you and I do out there in the world in Act 4 is exactly like that. And steeping ourselves in scripture… finding the resonances, searching out the themes, and tracing the arc of the narratives across the first three acts, and then being true to the past while anticipating what is to come next is how we learn to improvise… to act from habits in ways that are appropriate today. Every Sunday, we study Acts 1, 2, and 3… sometime a little of 5 so that when we leave this place, we are refreshed and ready to improvise in Act 4. 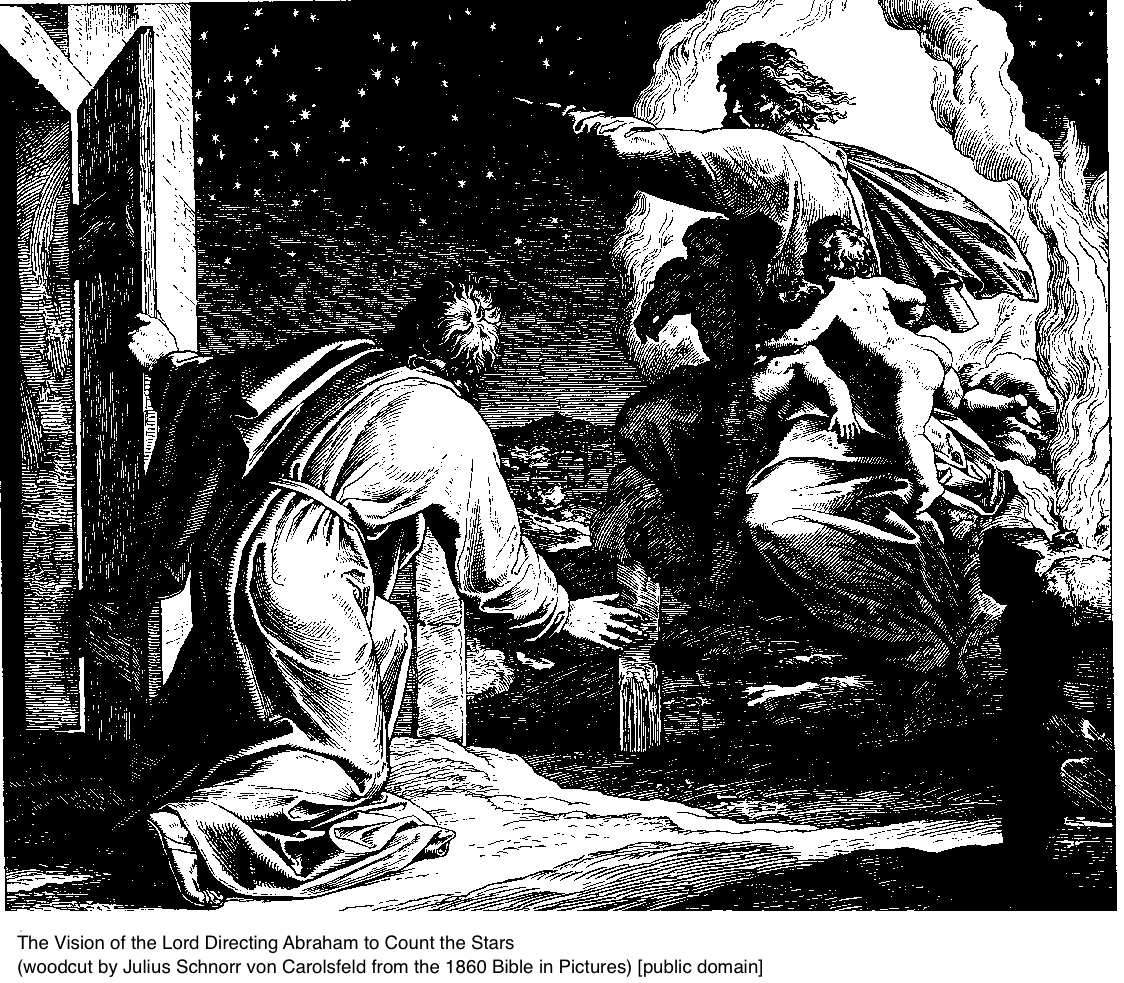 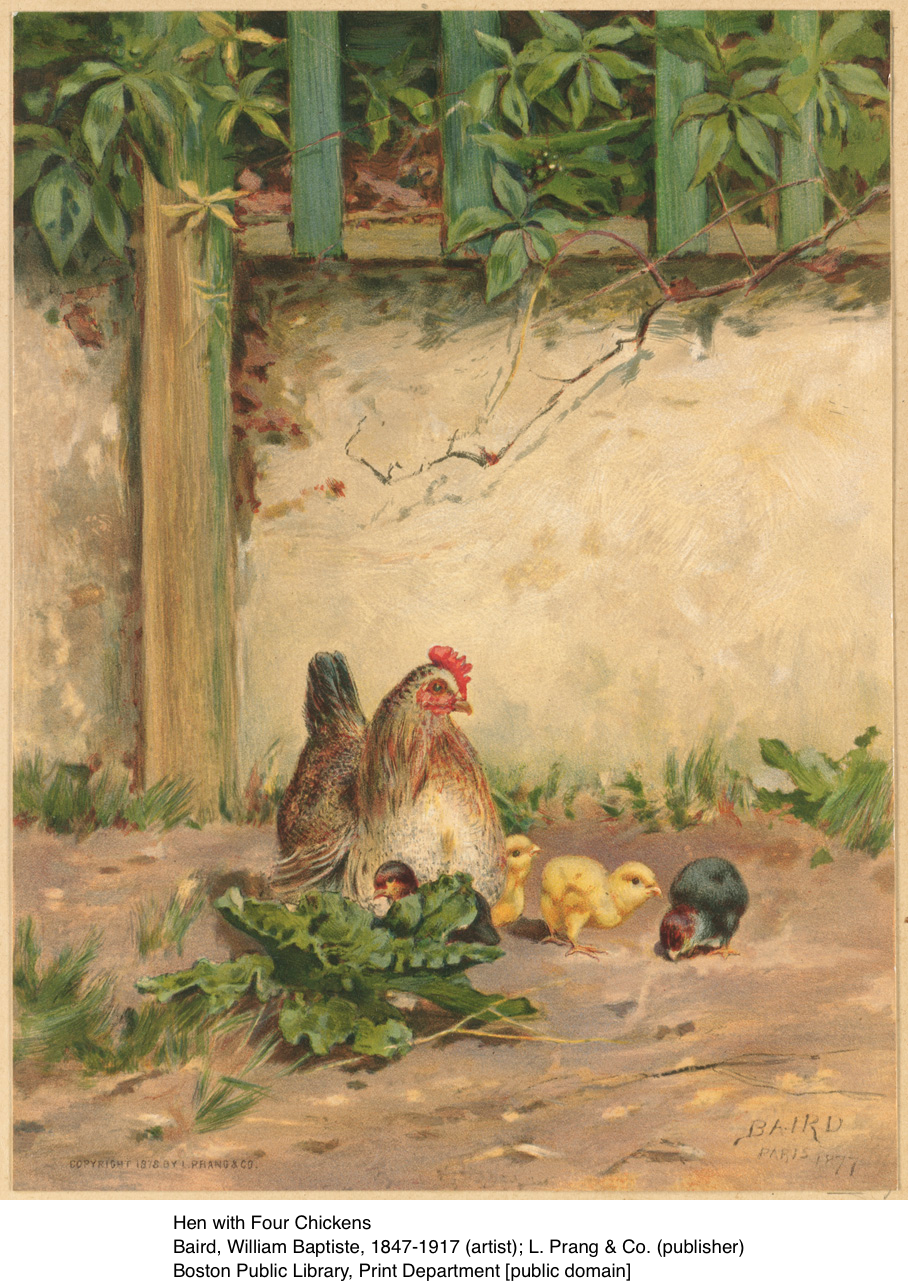 In Philippians, Paul tells us how to improvise. “Join in imitating me, and observe those who live according to the example you have in us". Paul is a great example of improv… there is no script for him. In fact, he’s writing the first scripts about Act 3! Paul is thoroughly Jewish… totally steeped in the scriptures of Acts 1 and 2. And yet, something happened in Act 3 that changed everything. He is faithful to what he knows from Acts 1 and 2 as transformed by Jesus, and in the light of what he thinks is in store for Act 5. He knows that hearts and heads and hands are being transformed by the Holy Spirit, the power that also enables Christ to make all things subject to himself. We know that too.
We come here on Sunday to read the previous acts of the play and feed on the Holy Spirit so that we have hearts to improvise the good news in our own time. We re-enact the Eucharist as a way of life… a way of hospitality where all are invited to the table… a way being the living Body of Christ. And, we anticipate the Feast of the Lamb in Act 5. The Eucharist is full of layer upon layer of meaning and resonance that draws on everything that came before and what we anticipate in the future so that we have a model to follow today. When Rachel breaks the host, holds it up for everyone to see, think about all the things that moment suggests… the separation of light from dark and the brokenness of creation in Act 1… the passing of a smoke pot and a flaming torch through the carcasses of animals to the left and to the right and the passing of the People of Israel through the Red Sea in Act 2 … the breaking of bread to feed of the thousands, the breaking of bread at the Last Supper, a dead hen separated from her living chicks, and the breaking of Christ’s body in Act 3… our own brokenness and the brokenness of the world now in Act 4, and our vocation to heal what is broken… to reconcile things that are torn apart, the way we think they will be in Act 5. Go then, with renewed hearts into the world and improvise the good news.
« Back To List
comments powered by Disqus